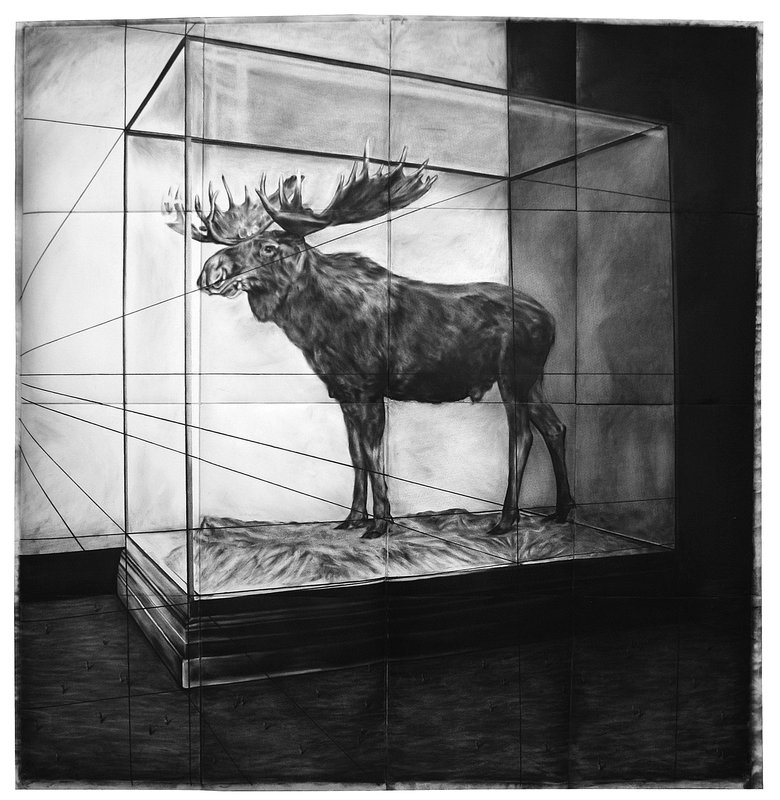 The title of the exhibition is inspired by a quote of Ludwig Wittgenstein (1880-1951): “The limits of my language mean the limits of my world.” Wittgenstein's Tractatus Logico-Philosophicus (1921) is recognized as being one of the most influential philosophical works of the 20th century and contains several declarative statements in order to identify the relationship between language, ethics and reality. This - for Wittgenstein self-evident - declaration asks nevertheless for an interpretation and needs to be questioned, especially in a world where mental and physical boundaries become less defining. In this exhibition, art is the modus to cross-examine this statement.