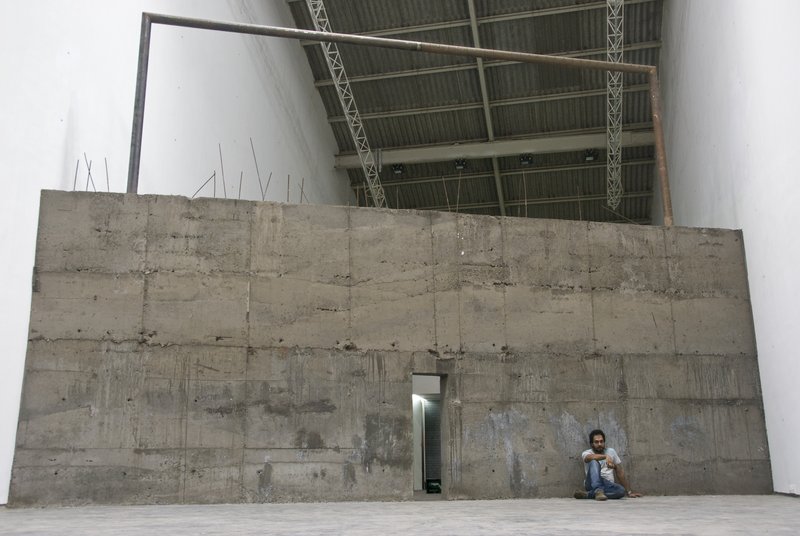 As the biggest football festival begins it is time to introspect what the FIFA World Cup brings to the millions of football fans in the country. This show is an attempt to revisit memories of one of the oldest sport in the country. The language of football is one of the colonial legacies whose lexicon is devoid of any contributions that the country can be proud of. In fact the vocabulary is bereft of any Indian flavour.

We have just indulged in passing the ball amongst ourselves in our own half without making much progress even when much of the opposition to our soccer advances have come from within.

It is therefore time to move back into the locker room and take a fresh look at the game that most of us love. Our own footballers are a forgotten lot. When we join the world to celebrate the world cup dreams, much of which would be played out on the television and other media, we must open our eyes to other realities that are immediate to ourselves.

Here is an invitation to an effort that in some way would be able to make a beginning. This show is as much about art as it is about a game and also about the art of football. When the players from various nationalities join their fans in scoring their own goals in the history of the sport using a new match ball that has been specially created for the World Cup we could also look at creating our own Jabulanis. When we root for the likes of Julio Cesar we could move backwards a bit and try to appreciate our own Subratos. Subrato to Cesar can just be the starting point. You are welcome for the kick off.